GAOZHAN is also an investor in the semiconductor industry. GAOZHAN’s initial investments are in the power semiconductor electronics sector. 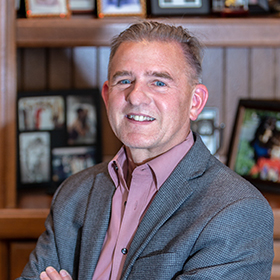 David French comes from Silicon Valley. He worked with Texas Instrument (TI) where he was responsible for the product line management of Microcontroller Unit(MCU) and Digital Signal Processor(DSP). He also served as the General Manager of Analog Product Division at Fairchild Semiconductor, the General Manager of DSP Business at Analog Devices and president and CEO at Cirrus Logic. He has more than 40 years experience in the semiconductor industry,and more than 30 years experience in product development, marketing, manufacturing, strategic planning and business management. Since 2001, he has devoted himself to the Chinese semiconductor industry by serving on the board of several companies as well as SVP of NXP Semiconductors. He is now the Non-Executive Vice Chairman of ASMC, a Hong Kong listed Semiconductor company. 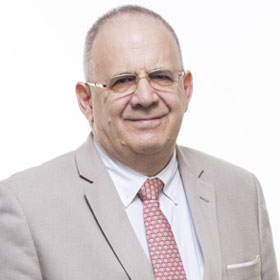 Jesse Parker comes from Boston, Massachusetts in the US. He now lives in Chengdu, Sichuan Province China. He has lived and worked in China for more than 25 years. He was the Vice President of IBM in the Microelectronics Division. He also served as the Vice President at Softbank International Ventures responsible for global venture capital fund management. Since 2002, He has focused himself on Angel investments, Venture Capital and international Mergers & Acquisition projects including semiconductor companies. At present, he is the General Manager of GAOZHAN. Jesse is also a visiting lecturer at the Overseas College and Antai Management College of Shanghai Jiaotong University. He speaks fluent Mandarin Chinese. 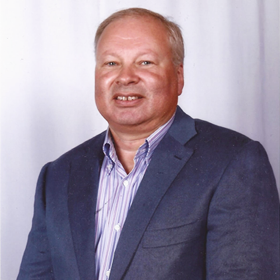 John Doricko comes from New York, US and now resides in California. He has more than 20 years experience in the semiconductor industry. He served as VP of Equipment Sales, Business Development and Alliances at Macquarie Electronics, and as the global senior director of the Etch Division Global Services at Applied Materials. John also served as the President of Technology Development & Commercialization Services as well as the EVP of Corporate Sales & Marketing at TSI Semiconductors. John now serves as the overseas business development executive at Advanced Semiconductor Manufacturing Co.,(Shanghai), John is also the Managing Partner at Amenda Technology. 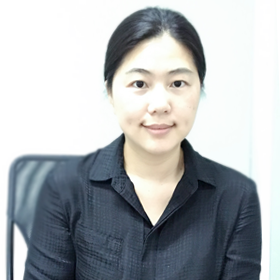 Stella Pan joined GAOZHAN in 2011. She is responsible for the daily operation of Wuxi office. Prior to this, she worked in Wuxi IC Design Center where she was a project manager responsible for international partnerships. As a local, Stella brings to GAOZHAN a broad set of relationships with local organisations as well a large number of local enterprises. She creates better communications and cooperation between GAOZHAN and its partners. 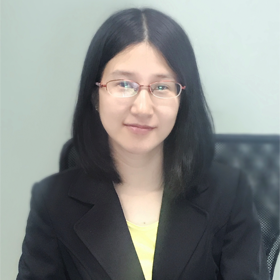 Vera joined GAOZHAN in 2017. She is the administrative manager of the company. She is responsible for the administrative affairs of the company including translating, preparing documents, coordinating with local approval authority and banks. Prior to this, she was the administrative manager for Quintic Microelectronic(Wuxi) Co., Ltd. where she was responsible for the daily operation of the office. Before joining Quintic, she worked as an English translator and also had experience in the overseas education industry. She graduated from Jiangsu University of Technology with a major in English Teaching. 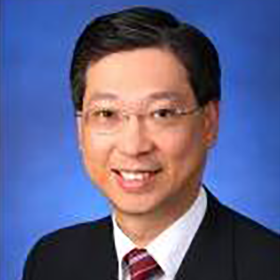 This includes Chinese or international companies that specialise in the manufacturing of chip products for fabless semiconductor customers.

This includes Chinese or international companies that specialise in the manufacturing of chip products for fabless semiconductor customers.

This includes Chinese or Asian companies that specialise in the packaging and testing of semiconductor and electronics products for export or consumption in the Chinese domestic marketplace.

GAOZHAN’s clients are located around the world in areas where the semiconductor industry is prevalent. GAOZHAN specialises in a deep understanding of the Chinese semiconductor market. We are able to assist our clients with market entry strategies for China; Strategies to locate and secure Chinese investment capital; Strategies for locating a potential buyer for overseas companies; as well as assisting Chinese companies in identifying strategies for acquiring intellectual property or entire companies from outside China.

GAOZHAN’s network of partners provide our clients with a range of expert services.

Grandall Law Firm, previously known as “Grandall Legal Group” (hereinafter referred to as “Grandall”) was founded in June 1998. As approved by the Ministry of Justice of the People’s Republic of China, Grandall is the first law firm authorised to use the name of “Legal Group”.

Grandall Law Firm was initially formed upon the amalgamation of Beijing Zhang Yongtao Law Firm, Shanghai Wanguo Law Firm and Shenzhen Tangren Law Firm, and it was then registered with the Ministry of Justice of the People’s Republic of China. The aforesaid three law firms were set up during 1992 to 1993 and they all have been in operation for over 20 years.

GAOZHAN and its affiliated companies have offices in China and the United States.

Developed and Powered by CodeMaya